A place for members to have a real time diary of what they have done to their car/s. Use one post per person/car and add to it as you work on your pride & joy. Please add the year and model in the title (example: - Dave's 1992 Metro 1.4SL)
Post Reply
1 post • Page 1 of 1

Welcome to the project thread for my 1997 Rover 114gta

A vvc metro has been something ive wanted to build for a while, I have even got as far as collecting suitable base cars and all the parts required before deciding i dont have time and selling it all on again!

This time however its happening... 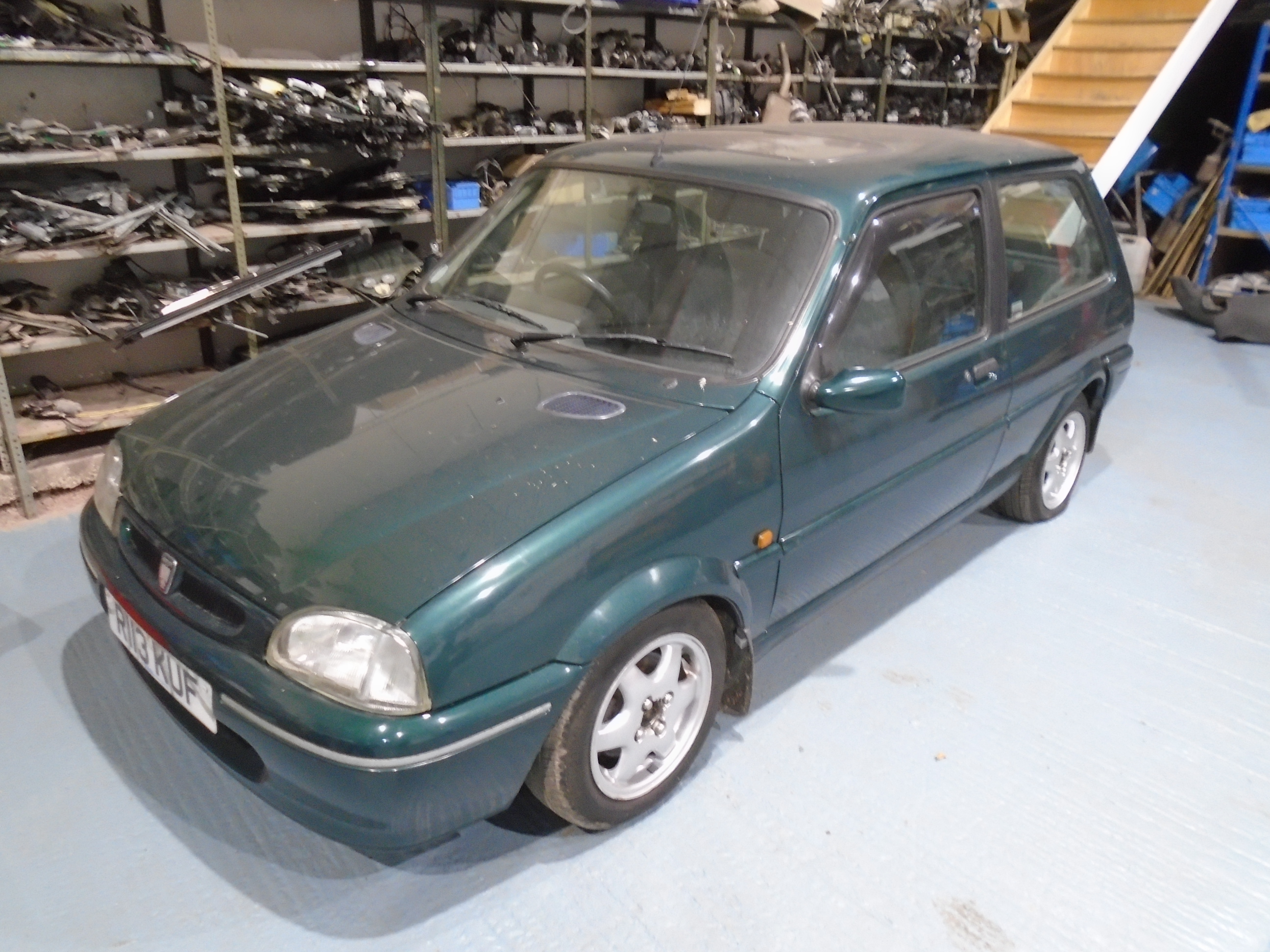 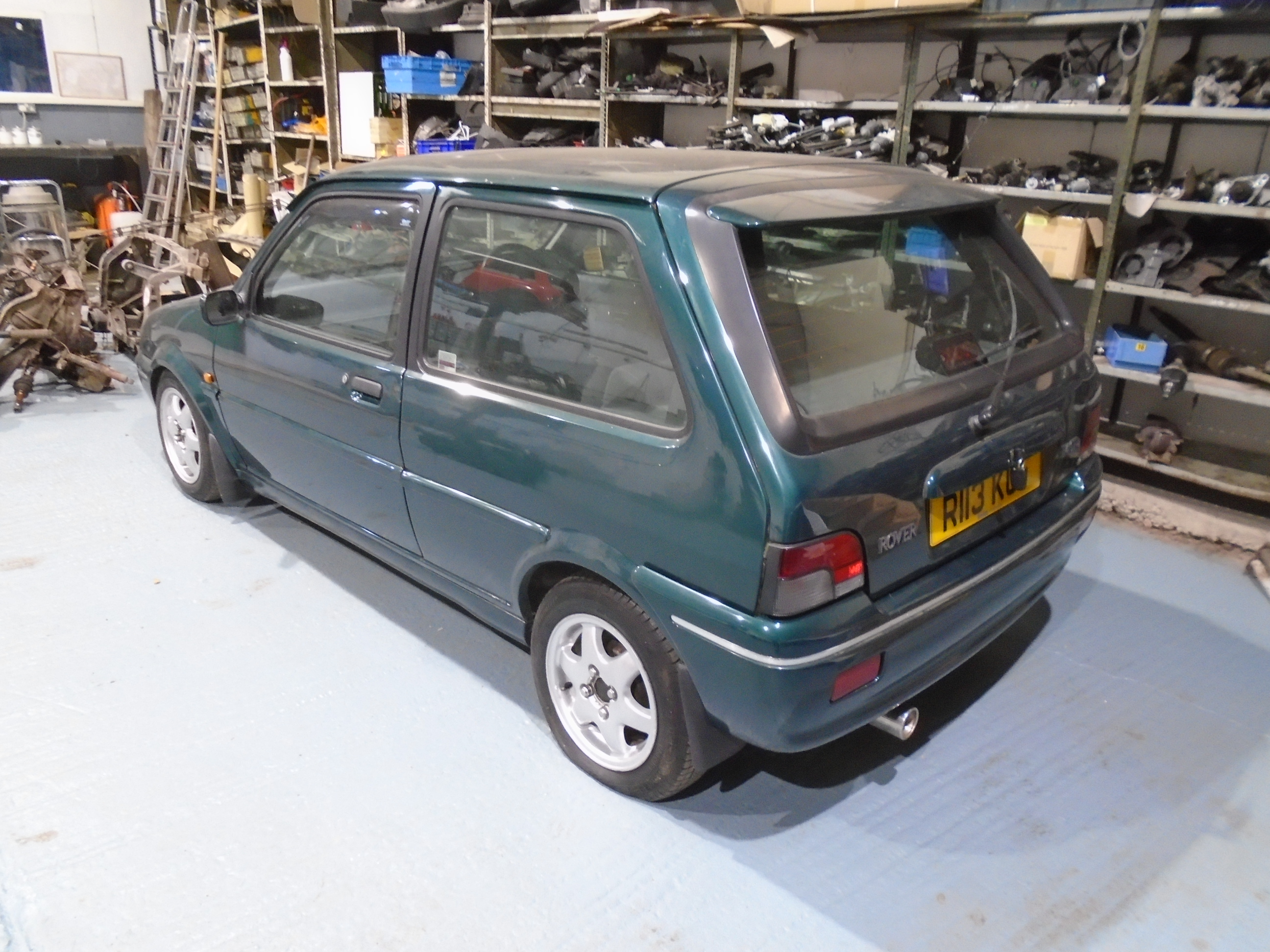 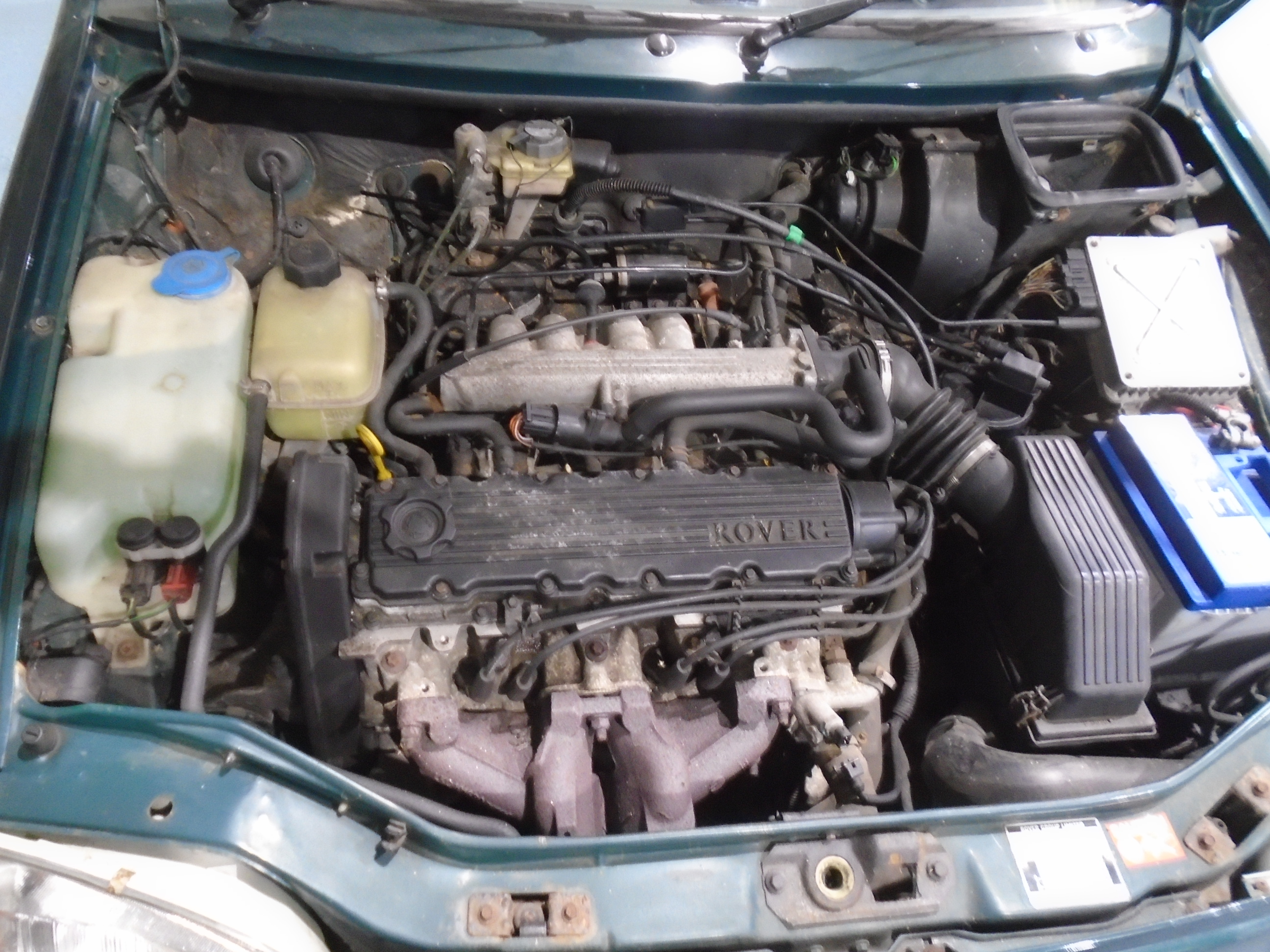 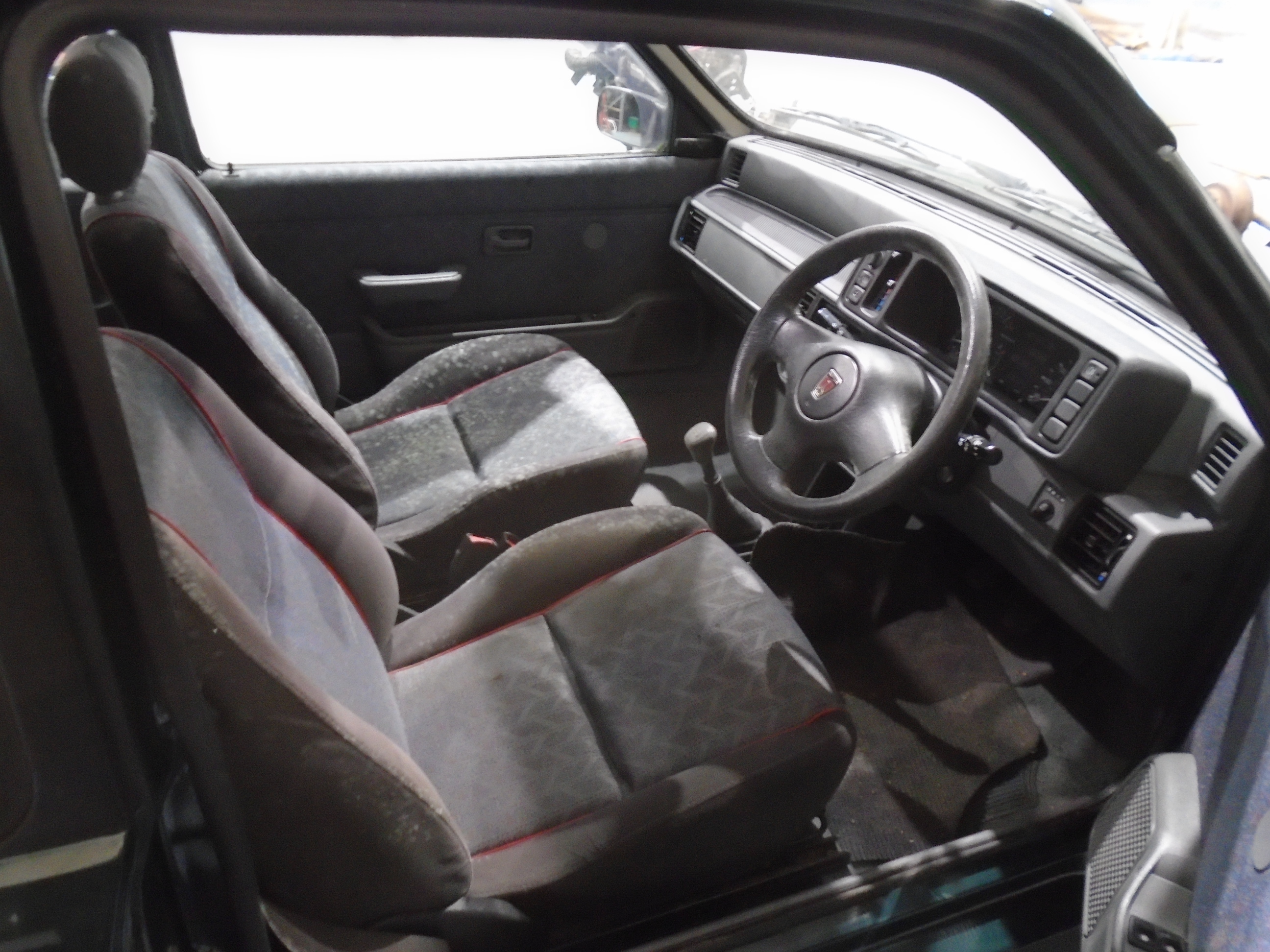 gone for a gta as they come with pretty much everything you would have to track down for a build on a lesser model, rev counter clocks, rear spoiler, nice trim etc, this one also has the bonus of electric windows and central locking, also being a 97 means its already mpi so again, fewer parts to track down as its pretty much vvc conversion ready, it also came at the right price

oh yes price, another reason I have wanted to build one of these, I wanted to see how cheaply this could be achieved, well it turns out the answer is, very cheaply indeed! let me explain, after buying the 114 I started looking for an mgf as a donor car and soon found one on ebay, local, no mot, fair mileage so I placed a low bid early on in the auction and left it, a couple of days later while browsing copart I spotted another one, even lower mileage, slightly later so it had mems 3 management meaning it could be remapped and even better I could see from the pics it was fitted with quite a few aftermarket parts I could sell on to recoup some cash, so I placed a bid thinking I would be outbid on the ebay one.... you can see where this is going cant you? yep, I ended up with 2 mgf's!

As it turns out buying 2 cars was a happy accident, The copart one was positively loaded with expensive aftermarket parts which means ive ended up with the entire project so far owing me exactly zero, in fact I need to find the sheet out that I was keeping tally on but I think I may even be in profit and I still have some parts to sell, oh, and another complete spare vvc engine with ecu etc!


engine wise its not going to be anything that's not already been done to death, i.e chuck a vvc in with supporting mods and away we go, I plan to use it fairly regularly when built so don't want it to be highly strung, turns out the mems3 ecu in the copart car has already been remapped so should be good for around 160bhp according to kmaps who did the remap so that will probably do me

where it will differ is the body, I have a full set of Austin metro van panels, including load floor and bulkhead so the plan is to convert it into a van and use it as a mobile advertisement for my restoration business 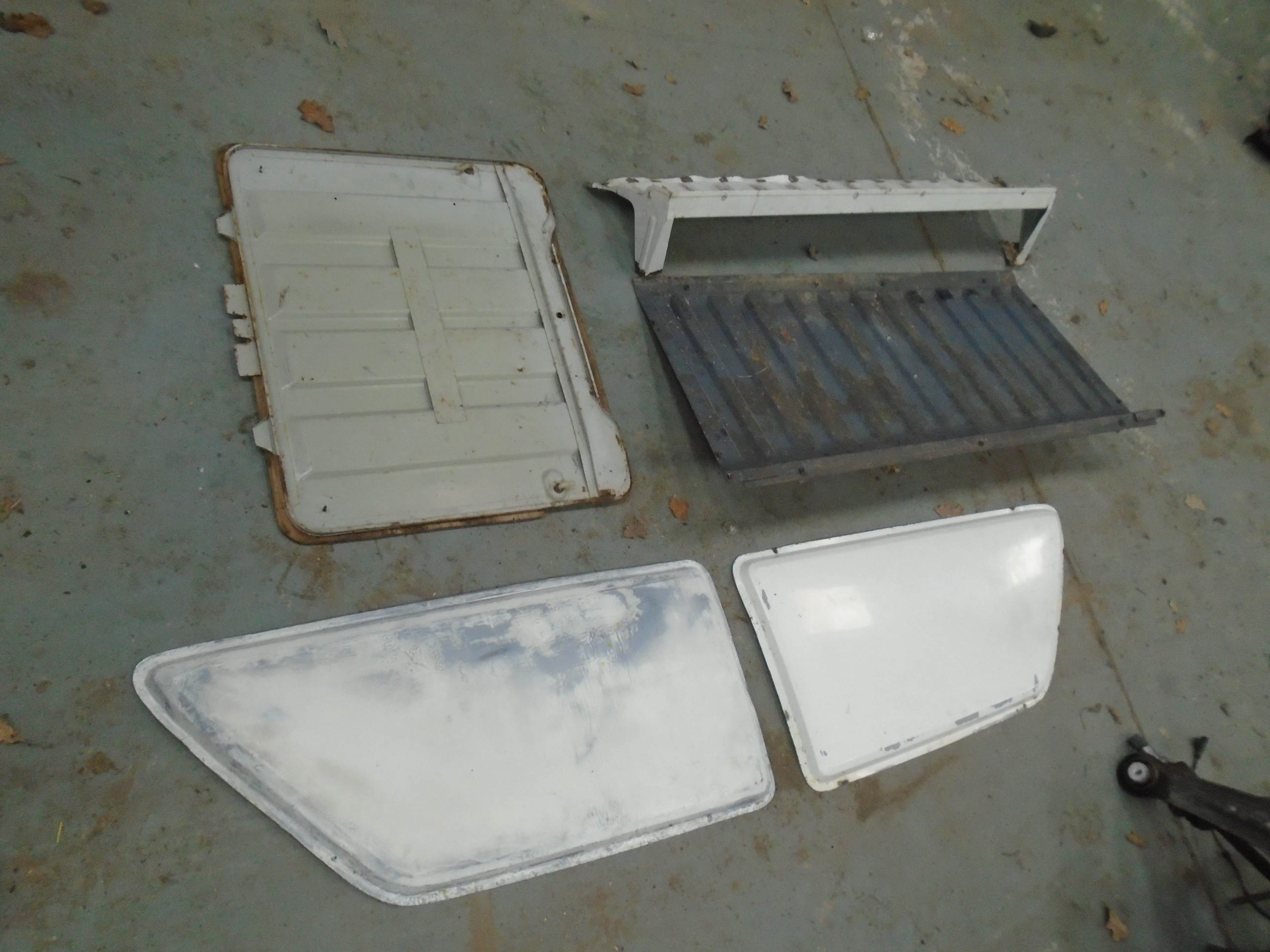 so next up is a full stripdown, as with all my cars it will go down to a shell for a full restoration and repaint in and out (I hate BRG!) then rebuilt with new / recon parts where needed